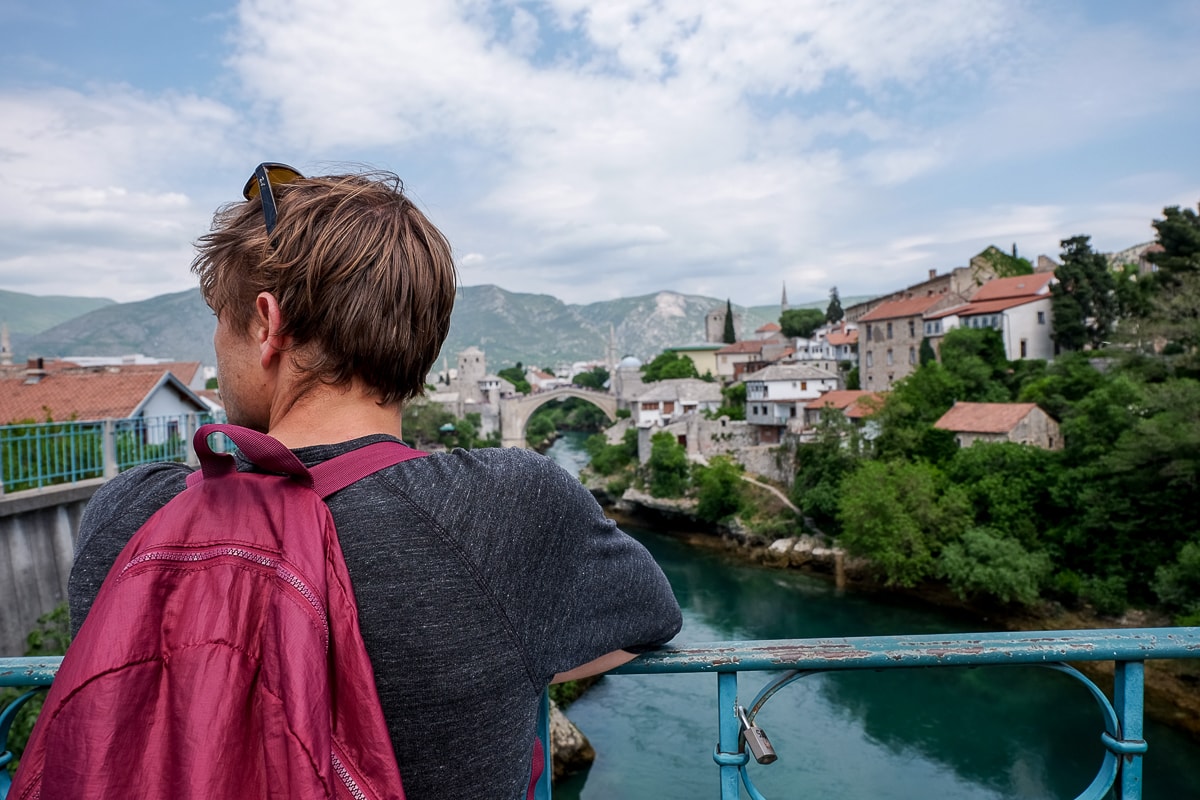 I Started By Accident – Here’s my “No Poo” Experience

Okay, let’s get one thing out of the way right off the cuff. I haven’t been washing my hair since 2013. Only years later did I realize that not washing your hair was called “no poo” and that I was, in fact, doing just that.

Let’s get the second detail out of the way before we begin. This is Bruce. It’s a guy writing this. While my experience will not be exactly like for women with super long hair, I did have longer, shaggy hair when I started. So, there are some commonalities. Even today, I have long hair for a guy and I have certainly never had a super short buzzed head that would make “no poo” irrelevant. The other part of Board and Life (Lisa) will write a separate post about her experience with “no poo” for women.

Here’s the third detail: I started “no poo” by accident – but we’ll cover that below. I can’t tell you about the best “no poo” shampoo but we talk about the one that many people use. The “no poo” transition period can differ for everyone, so if you’re wondering about how the “no poo” method works, here’s the story of my “no poo” journey and the results before and after!

Let’s go back to 2013. I was still in university, actually. I had that shaggy, surfer, flippy hair but it was wavy, thick, and relatively healthy. You know – the style that the teenage heartthrobs had back in early 2000? That was me. Channeling my inner “O.C”, I suppose.

When I showered (which was daily), I used shampoo and a conditioner every single time. I would get out of the shower, dry my hair, and it would be light and dry. It had an almost “fake” feeling with how clean was. As the day would drag on, it got oily. Fast. By the end of the day, my hair was nearly matted to my head. It looked awful, but I figured that all hair was that oily.

Why I Started No-Poo

People have lots of reasons for going “no poo” these days. Some cite personal hair care and hygiene, others cite environmental concerns. Some just do it for their curiosity in the trend. The honest reason for why I started “no-poo”?

The earliest memory of consciously not washing my hair is in the shower of my student house in spring of 2013 and acknowledging the fact that I was not using my shampoo anymore. Just rinsing it with water. Maybe someone had mentioned it? I don’t know. What I do know is that I didn’t read a lifestyle blog and think to myself “that’s exactly what I am going to try”. I just kinda started doing it.

The Beginning of No-Poo

In the beginning, when I then decided that I wasn’t using products anymore I laid out ground rules for my “no poo” to see how long I could go:

In the beginning, my hair didn’t get clean in the shower. It felt super oily. Just water didn’t seem to do much. I would have to shampoo just my hands to get the oil off of them in the shower. My hair didn’t smell (fortunately) like other people discuss, but I honestly was wondering if I was doing the right thing. Like many other cases, however, slowly but surely the oil production decreased to normal levels. My hair stopped overcompensating because I was washing the natural oils out so often.

A Few Months Into “No Poo”

After a few months (like 2), my hair started to be not as greasy as the day dragged on. Not only that, but it honestly started self-cleaning. So my hair didn’t get as greasy in the first place. It started just being the same level of naturally oily – but not too oily. It was great. I was also saving lots on shampoo and had reduced my usage of plastic which was a nice a by-product of the method. I also saved a bunch of time in the morning.

When I went to Europe to study in 2013, I actually finally got my haircut. This was monumental because I had that quintessential shaggy hair for over 7 years. I grew up with it – people knew me with that damn hair. My parents didn’t even recognize me at the airport when I came home! But, even through that transition to “short hair” (for me), I stayed with “no poo”. I had gotten so used to it.

Over 5 years later, I’m still going strong. Now it’s not really a conscious choice. It’s more of just how I do things. It’s just purely routine – or lack thereof, I guess. Only in the two years have blog posts started popping up about this “no poo” trend. I always laughed – cause I had been doing it all along. Seems people were interested in it!

My hair is a normal level of oily. It’s very soft, very strong, and still thick. When I tell people I stopped daily shampooing years ago they are always amazed and curious. Some have even tried it themselves – with mixed reviews.

Now, let’s address the “hairdresser rule”. I, personally, have not used a product in my hair in over 5 years to clean it. But it has been washed with shampoo… only when I got it cut. This is because often they insisted to wash it so that could properly do their job. I also like scalp massages when I am paying for it.

Given those details, I can confidently guestimate that my hair has been formally washed with products under 15 times in 5 years. I go months between haircuts but that’s the average. 60 months divided by 15 is every four months, approximately. I know that it’s often been longer than that, however. So, 15 times in 5 years is pretty low.

My Tips and Results for “No Poo”

So, what have I learned from my “no poo”? Well, a bunch of things. Let’s summarize:

And there you have it – my experience of going “no poo” for over 5 years. In the end, it’s not for everyone. But, if you are curious as to what it can do your hair health, I’d suggest giving it a go. Lisa started a few months ago and (spoiler alert) she’s happy with the results, too! You don’t have to go as extreme as me – since apparently “just water” is hardcore. There are natural products to help you with the process.

Thinking of going “no poo”? Already doing it? Let us know in the comments below. We’d love to compare notes and experiences!