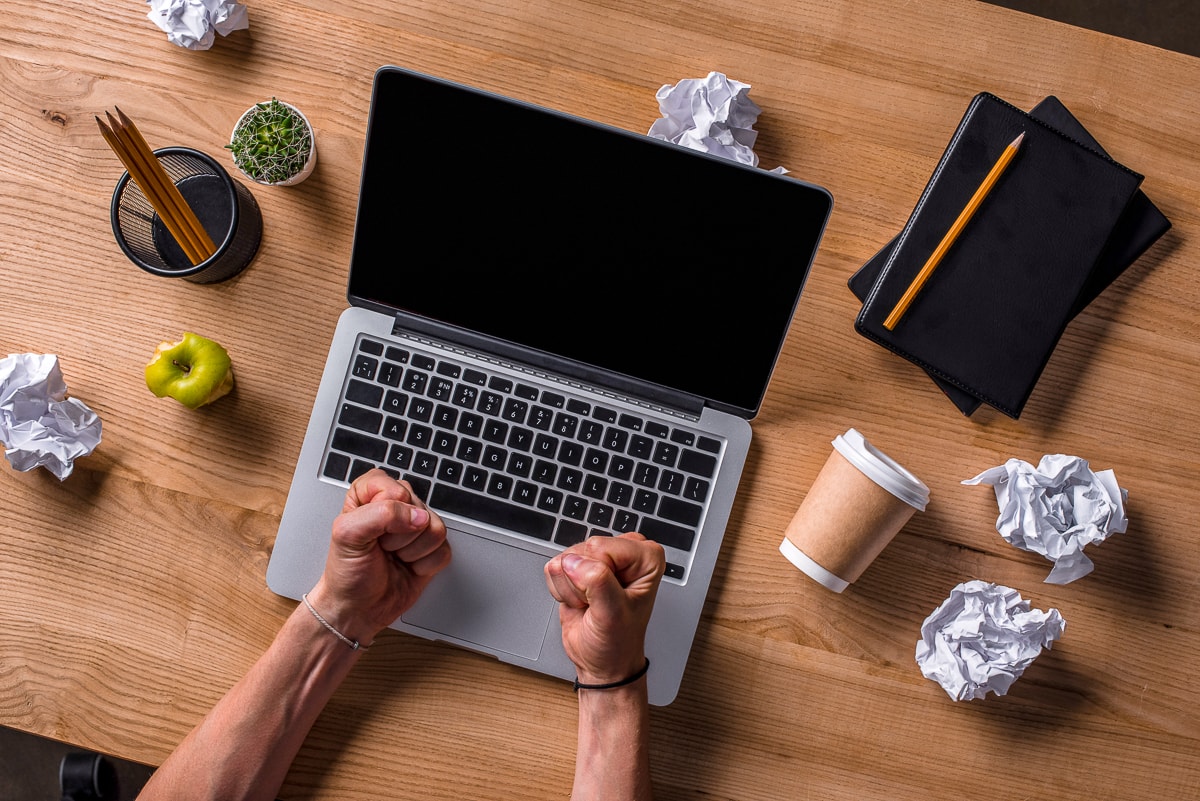 Thinking You Are a Failure in Life? Think Again!

Let’s face it, failure sucks. It goes against every fiber in our being to not be successful at what we are pursuing in life. We don’t want to fail, and that’s understandable. But, it’s what you do after the failure that matters and defines you. You can read all the “failure in life” stories or essays or quotes you want – unless you fail yourself and learn from it, you’ll never get anywhere.

Here at Board and Life, we’ve got a number of successes we are proud of – in school, our careers, and life. We also have a number of failures that have shaped our path to where we are now. So, we wanted to share some of our realizations with you!

Like with most things in life – lessons are learned the hard way. Failure is not different. Even though it might suck – failure is important.

We guarantee it – you won’t find a single CEO, poster-worthy inspiration, disruptor, or creator who had an easy trail to get where they are now. There are no easy paths and they are never as streamlined as you imagine them beforehand. People failed time and time again and ultimately succeeded.

This doesn’t mean that you can always fail and it’s okay – you do need to make progress at what you are pursuing. However, in this scenario, failing at one thing might open a door for you to pursue something else based on the original failure.

In that case, the failure was important. Just remember to reassess with every failure in your life – from school and work to relationships and more.

Read Next: How To Become Successful In Life – Things To Remember

It doesn’t matter what capacity you are in – you can’t always be perfect. Sooner or later, you are going to fail at something. You might fail a little and be able to get away with it. Sometimes, you might fail huge and go out in a blaze of glory. However you fail and whatever you fail at, remember to own that failure.

The issue with this lesson is that, in an age of having everything digital, failure is much more visible. Like, physically visible. What if someone catches me failing in a video? A photo? What if there is evidence that I have to realize again and again?

When we slipped and fell on the sidewalk a decade ago there weren’t 4 smartphones watching our every move and reaction after. Don’t we already have FailArmy?

Unfortunately, this is what makes failure so scary these days. But, failure is still character building and it’s still going to happen to you. It’s how you deal with it that can be the important part – and that’s perfect for bringing us into the final lesson.

Failure Can Be Productive

Failure is a learning opportunity – if you choose to see it that way. You can be sad at your failures AND ALSO be strong in acknowledging what went wrong and how you plan to try again. Being sad about failure isn’t a weakness – it’s natural. Just react to that failure in a positive way and you’ll be the winner of the day!

Failure can be the fire that gets lit under your butt to get up and get going again. Pursue your passions not scared to fail and you will find success in something, that’s a guarantee.

Failure can help you reassess the situation and set a direction going forward. If you need help setting SMART goals, we’re happy to help you out in that department!

Read Next: Growth Mindset Quotes That Will Motivate You

And there you have it – a few short lessons to learn from failure in life. What do you think? What’s your relationship with failure? Everyone has a different story and we’d love to hear yours! Tweet at us @boardandlife with what you think and we’ll discuss!